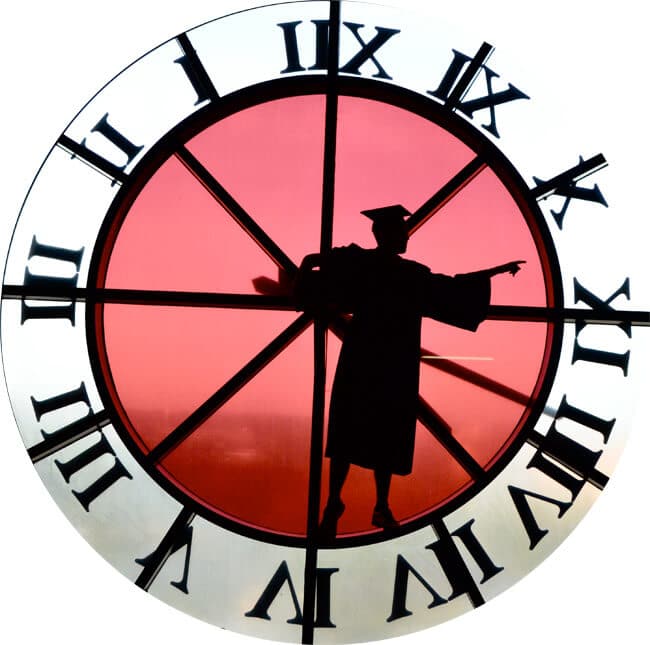 ABSTRACT One approach to controlling growth of aquatic plants has been to reduce light penetration by the application of light attenuating dyes. Eicher (1947) reported that nigrosine was effective in controlling curley leaf pondweed. Buglewicz (1972) tested the effects of various brown and blue dyes in an eutrophic Nebraska pond. He reported that Potamogeton spp. were eliminated by application of either brown or blue dyes, whereas Chara spp. were only controlled by the blue dye. White et al. (1975) reported that the blue dye Aquashade decreased growth of 4 species of submerged plants, and Osborne (1979) observed that Aquashade prevented reinfestation of hydrilla following initial treatment with Hydrothol 191 in a small Florida pond. Aquashade is a blue, liquid mixture of acid blue 9 and acid yellow 23. Aquashade has a peak absorbance at 630 nm (Osborne 1979) and apparently indirectly inhibits photosynthesis by reducing the light available to photosystem II light harvesting pigments (Spencer unpublished data). Aquashade does not appear to be directly toxic to algae. The dye components of Aquashade are food colors, and based on feeding studies with rats, mice, and dogs, they are believed to be nontoxic to mammals (Radomski 1974). There is little published information, however, on the toxicity of these compounds, either alone or together, on invertebrate species which would likely be exposed during the routine use of Aquashade. The purpose of this study was to examine the toxicity of Aquashade to the crayfish Orconectes propinquus (Girard) which is widely distributed throughout the eastern United States (Hobbs 1976).